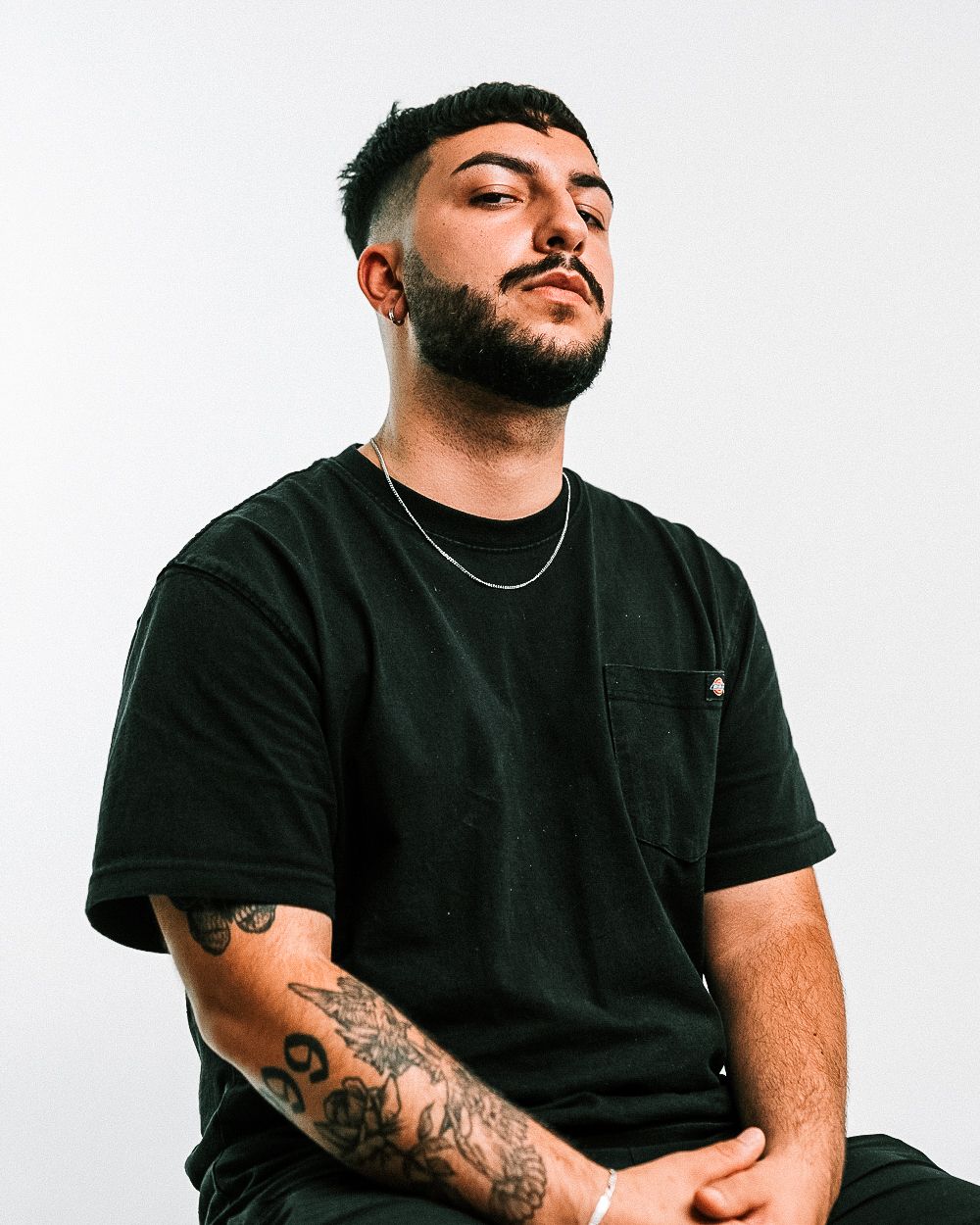 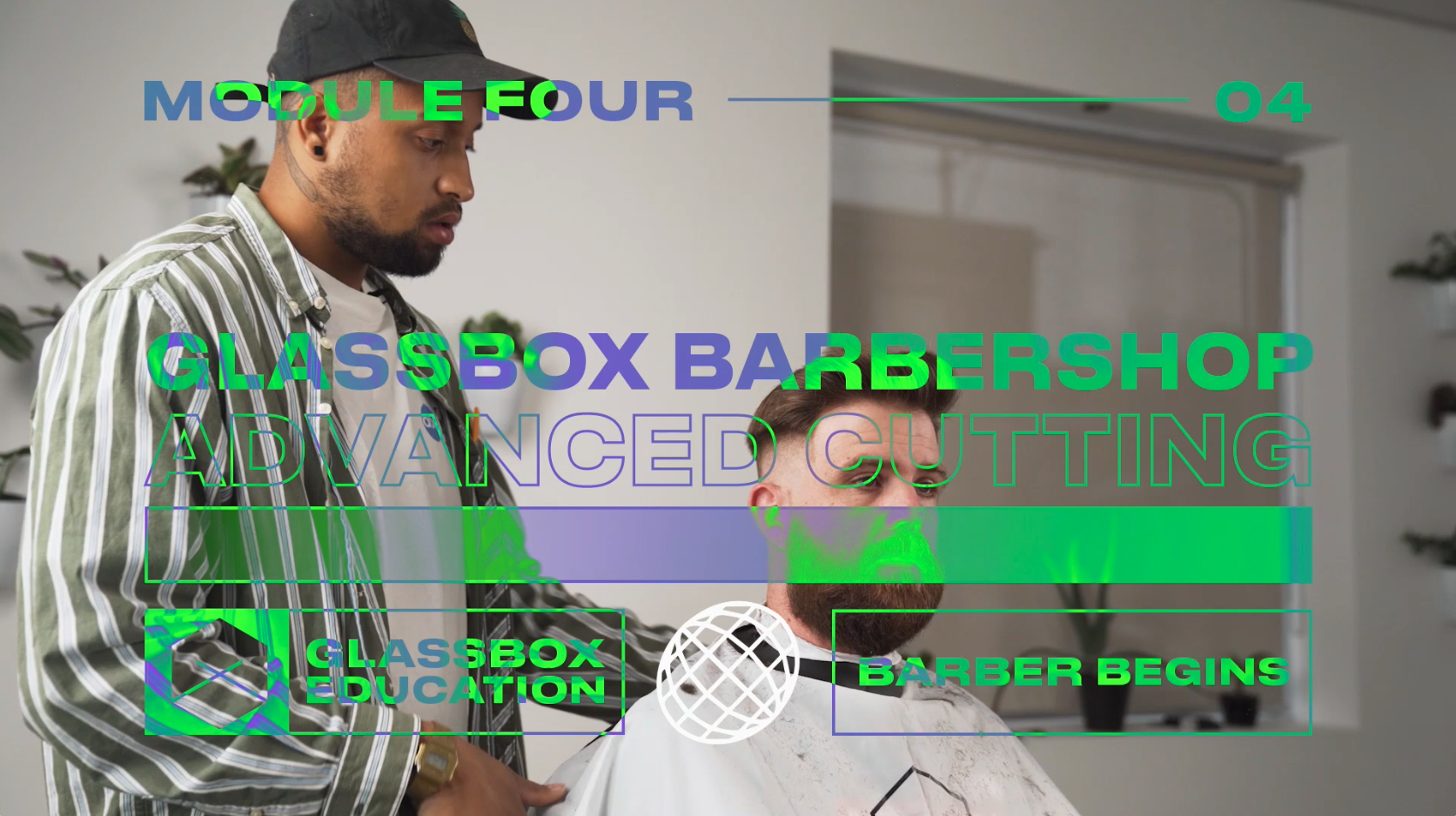 20 plus hours of one-to-one haircut education. Follow along as the team takes you through everything from consulting a client, washing their hair and completing haircuts start to finish. A-Z, THIS IS BARBER BEGINS! 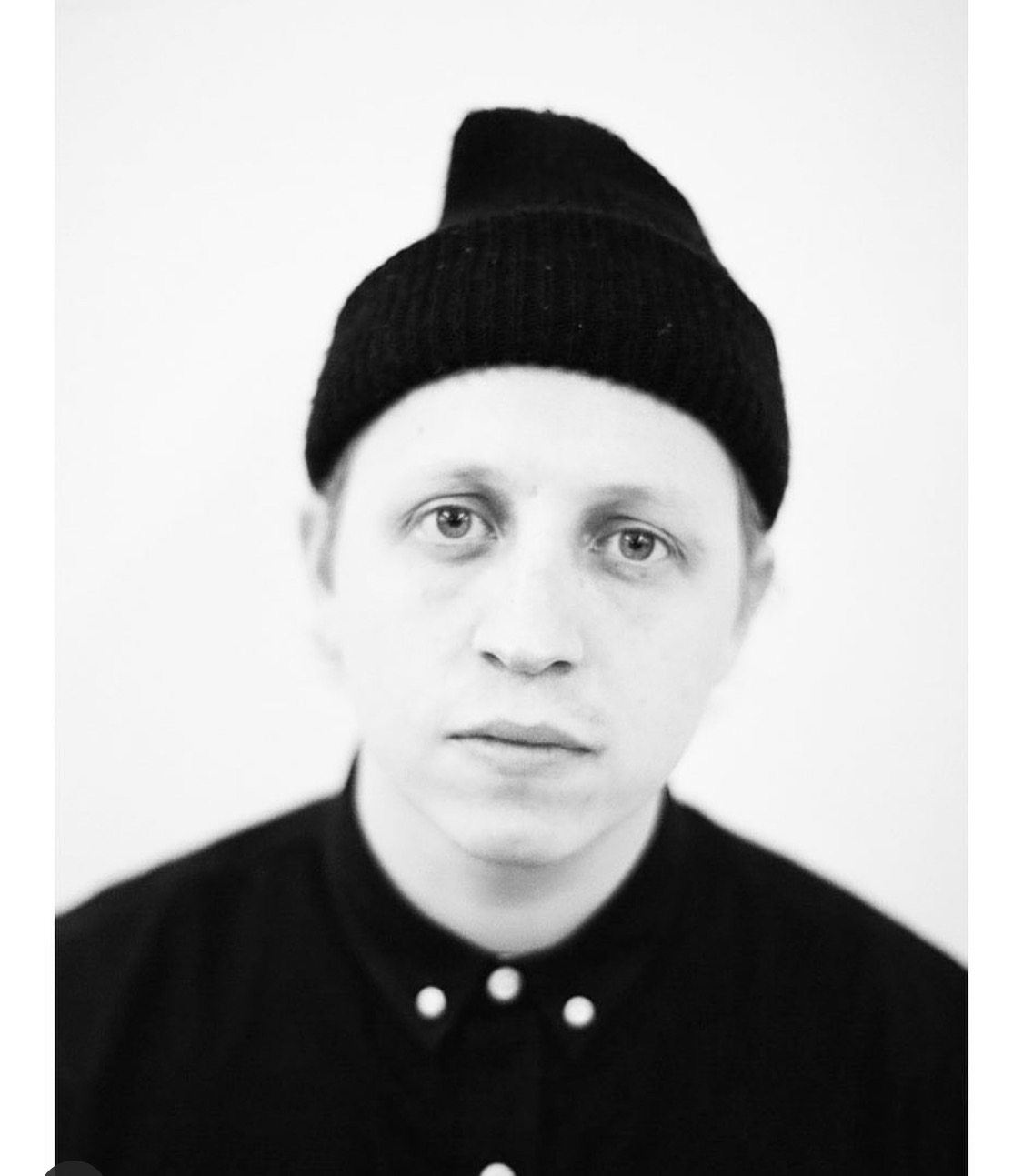 Module 4
Available in days
days after you enroll